The logo, business card, and other promotional material for Milestones Spa were initially created before the company first opened and during the early years. There was a great response to the designs that were done in the early to mid-2000s. Also, I supplied my photographs for the work that is seen here. However, since then, the company has changed its visual format. 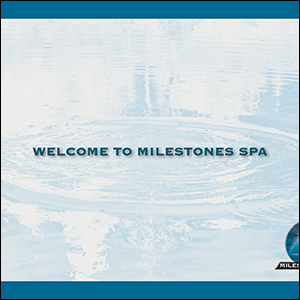 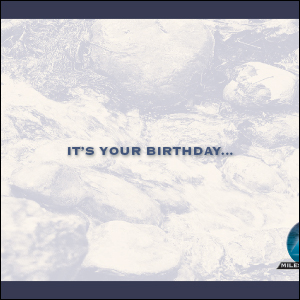 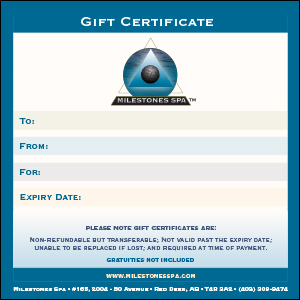 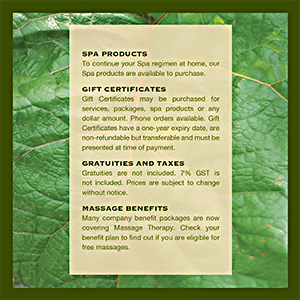